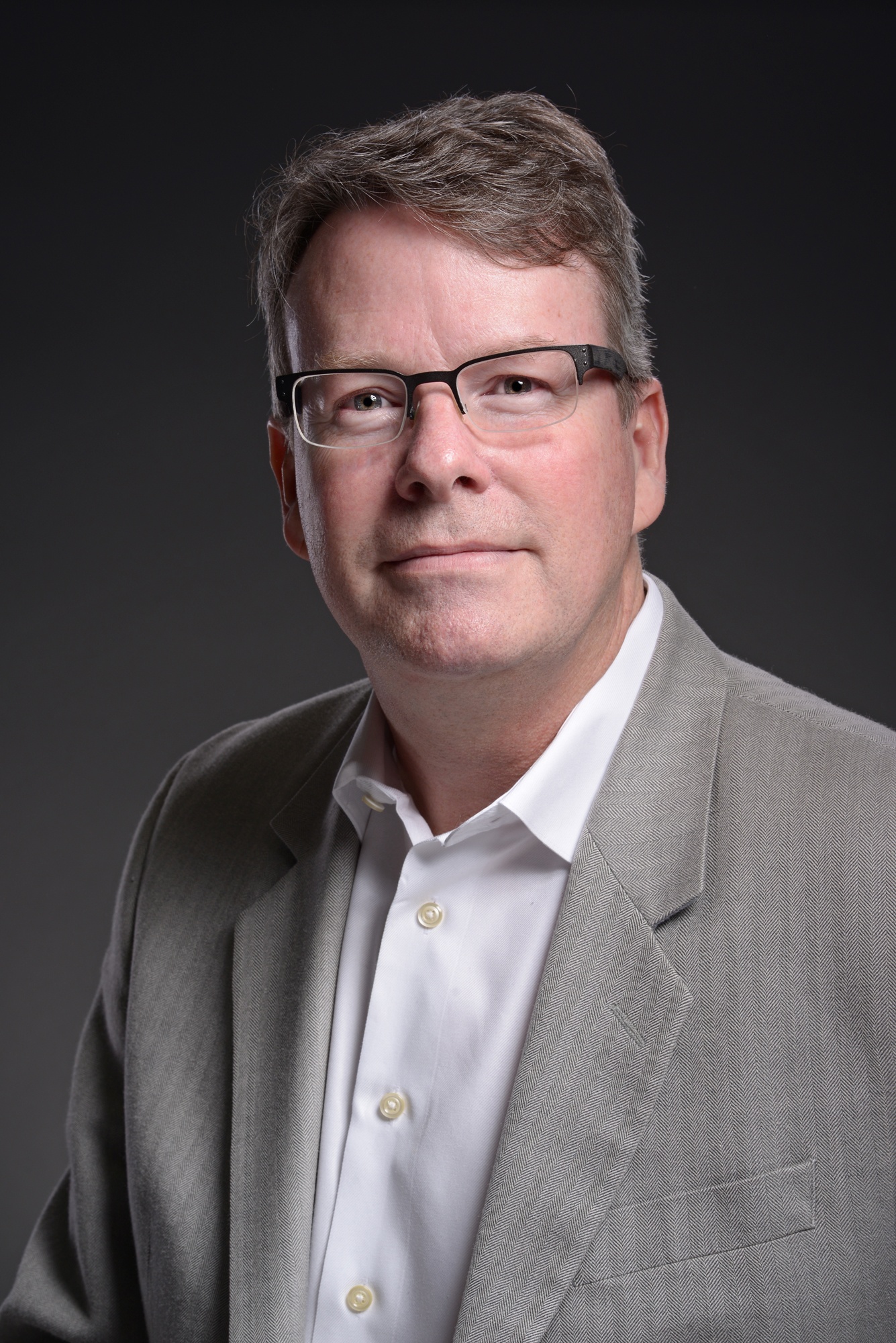 General Electric Plans to Cut Lighting From its Future

GE and lighting have been synonymous for over 125 years. That is until recently, when GE decided to pull the plug on its storied lighting division, which has been steadily declining in sales for the past several years.

In 1879, Thomas Edison formed Edison Lamp Company, bringing his invention of the incandescent light bulb to the commercial market. Following its success, the incandescent light bulb quickly began to gain the attention of reputable electric companies around the country. In 1890, Edison merged his lamp company along with his other entities into one organization, Edison General Electric (EGE). Two years later, as EGE merged with the Thomson-Houston Electrical Company the company took on a new name and image, simply calling it, General Electric (GE).

In 1892, when machine-molding became the preferred method of light bulb production over the more labor intensive hand-blowing process the industry and General Electric became household names. And finally, in 1911 when William Coolidge of GE designed the modern light bulb to have a super-bright tungsten filament, and to last longer than any of its predecessors, GE and lighting became synonymous, which brings us to 2017.

After 125 years of manufacturing light bulbs, General Electric has decided to part ways with its namesake product. Many of us are still wondering, what happened? According to CNN Money’s David Goldman (‘GE is breaking up with the light bulb’…, November 14, 2017) ‘The company said that it was looking to sell its business in July, 2017.' According to Goldman, "Lighting is GE’s smallest division and makes up fewer than 2% of the company’s overall revenue. Over the past year, sales for GE light bulbs have dropped by 66%."

GE and lighting have shared many firsts, including providing lighting for the first Major League Baseball night game and the inventions of the first fluorescent bulb, halogen lamp and LED, which surprisingly GE introduced way back in 1962, nearly 50 years before it became the preferred choice for energy efficient lighting design applications.

Robert White IALD, IES, LC, director of Illuminart and principal lighting designer, recalls during his 25 years of lighting design, the excitement that went along with all of the positive and more energy efficient changes to lighting design. “I remember using GE 150 par-38’s in retail store lighting design and then seeing technology advance to the 120 watt ‘energy efficient’ versions. Considering the development of lighting throughout history, it was exciting to witness and be a part of such an incredible transition.”

After an explosion of new types of lamps that GE and other major lighting manufacturers put on the market, including ‘MR-16 halogens, Par-30’s, Par-20’s and Par-16’s as well as the IR series of lamps and other variations,’ White recalls what came next in GE’s lighting evolution. “There were the ‘CFL years’ where we used them for everything we could, but longed for the unmistakable quality of GE’s cornerstone product, the incandescent light bulb."

White continues, "With the versatility of LED, most of its competing products have taken a back seat. It would seem that rather than trying to compete with the LED stronghold on lighting design, GE has decided to throw in the towel. It’s almost as if they’ve come full circle as the first manufacturer to develop incandescent light bulbs and now the first of the major manufacturers to abandon it.

Engineer K. Hentrich Cites an Early Love of Mathematics as the Spark that Led her to Becoming an Engineer