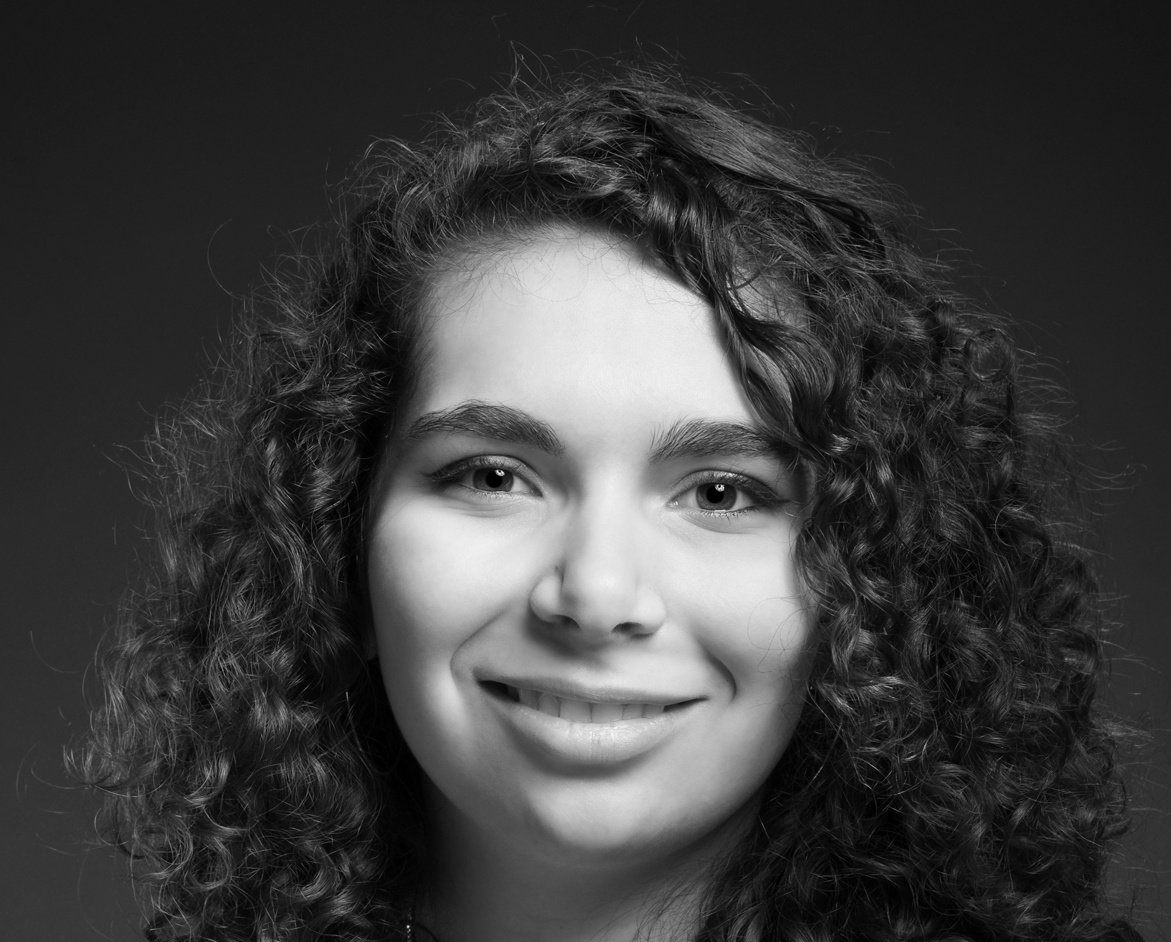 After receiving her Bachelor of Arts degree in Theatrical Design and Production from the University of Michigan, Williams served as a lighting designer for theatrical productions, dance academies and even indie films, but eventually found the work to be too limiting and instead began to focus her interests on the architectural lighting design industry.

In an effort to pursue her dream, Williams applied for and was awarded a scholarship to attend the industry's top lighting design convention, LIGHTFAIR International. Through a mutual business acquaintance, Williams was introduced to the internationally recognized lighting design firm, Illuminart. She was then put in touch with Illuminart's founding father, Stefan Graf who was impressed by her determination, and her personal commitment to attend LIGHTFAIR. The encounter eventually led to a meeting with Illuminart's successful and inspiring meeting with Illuminart's design team. As they say, the rest is history.

The monthly LD+A feature: Emerging Professionals focuses on young professionals that are making an impact on the industry, and the paths they took to achieving their success as designers.

To contact architectural lighting designer Elizabeth Williams of Illuminart, email her at ewilliams@illuminart.net

To learn more about Elizabeth Williams journey of becoming an architectural lighting designer, go to the IES website to purchase the article. http://bit.ly/2yGYqsL

Fall is Here, Are You Ready to Turn Over a New Leaf? Join PBA, An Award-Winning MEP Engineering Firm