The PBA Difference: Benefits of Working for an ESOP Company In this blog we will highlight some of the important factors to look at when picking a place to work and why you should consider working for a company with an ESOP program. Employers may fear losing control of their company or being strapped financially by the investment but research and testimonials show proof contrary to those preconceived ideas.

What is an ESOP?

An ESOP, or Employee Stock Ownership Program, is a type of retirement plan that invests primarily in company stock and holds its assets in a trust, in accounts earmarked for employees. ESOP companies promote an ownership culture instead of the traditional employee culture that creates a more pleasant and productive workplace environment. An ESOP can be the catalyst for companies that would like to be incentivized for continuously investing in the development of the person versus sole commitment to a company's bottom-line which in turn creates a stronger workforce that is more committed to a company's future. "During the pandemic that sent our economy into major convulsions, the ESOP community was able to persevere and, in many cases, thrive because of the inherent culture and values that form the core principles of employee ownership," said Jim Bonham, President and CEO of the ESOP Association in the July, 2022 issue of the ESOP Report.

Ahead of the Curve 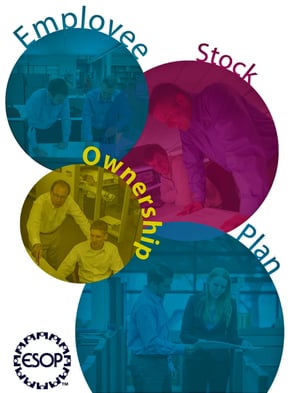 The workforce and its adaptation of the ESOP model is yet another way empowerment is on the agenda for all contributors to an organization’s success with the idea of offering profit share now viewed as commonplace in employee benefits packages. The practice of adding inclusionary efforts to a given sectors business model is now a must and a version of this is signaling everywhere as the apparent viable course of action to achieve long-term employee satisfaction, desired growth and sustainability for the institution. The NCAA in a recent example has instituted the rule of Name, Image, and Likeness (NIL) for academic institutions who have student-athletes competing in sports that earn millions in revenue for their schools each year. Student-athletes can now  earn a piece of the pie through advertising deals with outside organizations and Universities can further show support for empowering the student-athletes by selling their jerseys and other apparel in school stores with their name branded on it. This is a significant change considering, just a few years before making this jump, there was an ongoing debate as to whether student athletes could even be considered "real employees" at their respective institutions and thus be entitled to any percentage of financial compensation. 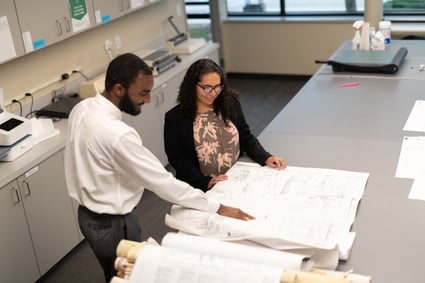 Forward thinking companies like PBA have been the beneficiaries of staying ahead of the curve by implementing inclusive practices and investing in employee-friendly initiatives like the ESOP program since 1996. Many other companies are starting to catch on with an increasing number of ESOP Companies popping up all over the country. In an early 2021 article Forbes, dubbed 2021 as the possible launch of the “Decade of the ESOP”. It is certainly true that fortune favors the brave and PBA is a proud member of the workplace vanguard that has been leading the employee ownership charge for some time now.

Many companies can offer 401k retirement plans for their employees that provides some reassurance but when combined with an ESOP employer led program the results can solidify a much stronger portfolio for your long-term planning. A 1997 study found that ESOP participants, at that time, did extremely well and boosted their retirement assets almost 3 times as much as workers in comparable non-ESOP companies. "According to a 2010 NCEO analysis of ESOP company government filings in 2008, the average ESOP participant receives about $4,443 per year in company contributions to the ESOP and has an account balance of $55,836." The PBA difference in retirement benefits is highlighted by a fantastic 401k package to go along with the ESOP ownership plan.

The tax benefits of an ESOP program are favorable for both the employer and the employee. According to Insightsbdo.com employees receive tax-deferred retirement benefits, eligible for tax free rollover upon distribution from the ESOP. Also, contributions by the company to the ESOP including, (contributions used by the ESOP to pay principal and interest on a loan) are considered contributions to a tax qualified employee benefit plan and are tax deductible within certain limits.

"In an ESOP company, we all benefit from our hard work and company growth. Not just a select few," - Dan Englehart, PBA President, PE, LEED AP

The adaptation of employer led programs like ESOP is a great way to garner positive employee feedback and engagement that extends their commitment beyond the act of simply clocking in for work to receive a paycheck. The ESOP program at PBA has led to high employee engagement for out of office social events, great retention numbers, involvement in team building activities and social media awareness by liking and sharing content to spread the news about their excitement for all things happening at the company in which they have an ownership stake. At PBA, owners have the opportunity to participate in a variety of special groups that encourage advancement. Every other month we hold a town meeting to share information about financial performance, marketing efforts, successes or opportunities for improvement. An open forum is held where anyone can initiate a discussion or ask questions on any topic. Individual and company achievements are applauded such as, projects awarded, projects concluded, and awards or certifications earned. 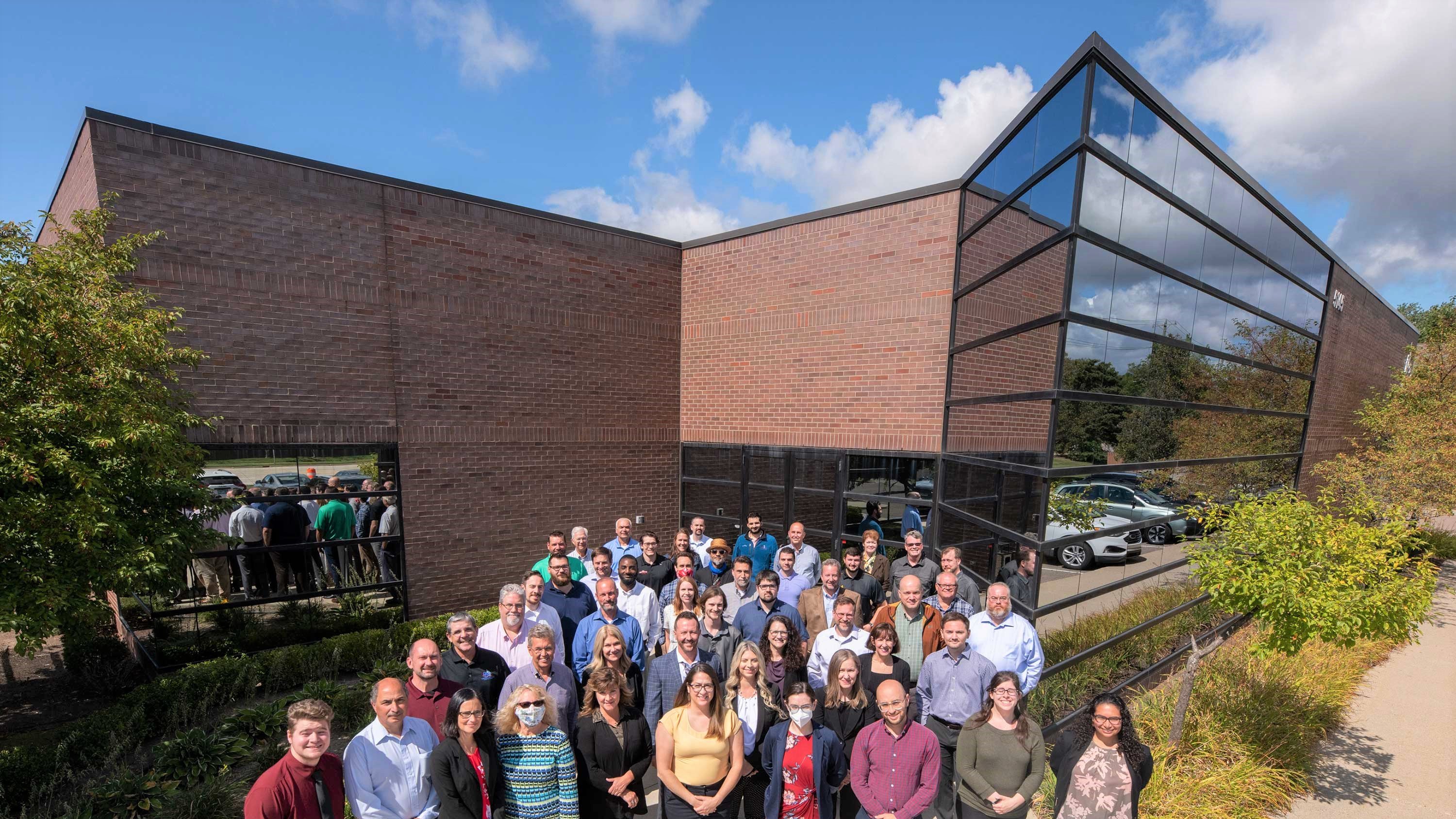 The typical working-class family can have a difficult enough time simply managing household expenses, saving for college funds, and amassing a usable emergency savings account. PBA understands these struggles and that is why we have increased our employee ownership since the ESOP was established in 1996 from 30% company ownership before reaching 100% ESOP owned in June 2002. PBA Owners have also benefited from the continuous growth of our stock in value and the numerous accolades over the years, including previously being hailed as the Michigan ESOP Company of the Year. According to the National Center for Employee Ownership, private valuations conducted by an outside estimator consider “cash flow, profits, market conditions, assets, comparable company values, goodwill, and overall economic factors” such as demand for the product or service the company provides. PBA is one of the largest MEP Engineering Firms in the Great Lakes region and a consulting-only firm in Michigan that is consistently lauded as a top landing spot for experienced engineers and Co-Op engineers alike.

Our ownership culture demonstrates our strong belief in our people. As owners they have the ultimate motivation to achieve the excellence that is the essence of our company. Please visit our Careers Page to find out how you can join our national award-winning MEP design engineering firm. http://www.peterbassoassociates.com/careers/positions-available

These Stories on Co-Op

The Future of Engineering, Bright for PBA 2022 Class of CO-OP Students