Solid Case for "Before" and "After" Site Focus

The Construction Administration (CA) and Site Focus Phase of a project is an important part of our scope. In that much of what we do involves some form of accent/adjustable lighting, it is critical that lighting designers are responsible for aiming lights at the end of a project's construction phase.

The following are some before site focus and after site focus images to better convey the importance of aiming at the end of a project's construction.

BEFORE: In this first example, the client was concerned that the entrance to the church being "too dark" and that
more lighting fixtures would have to be added. Here is the before photo of the church taken prior to aiming. 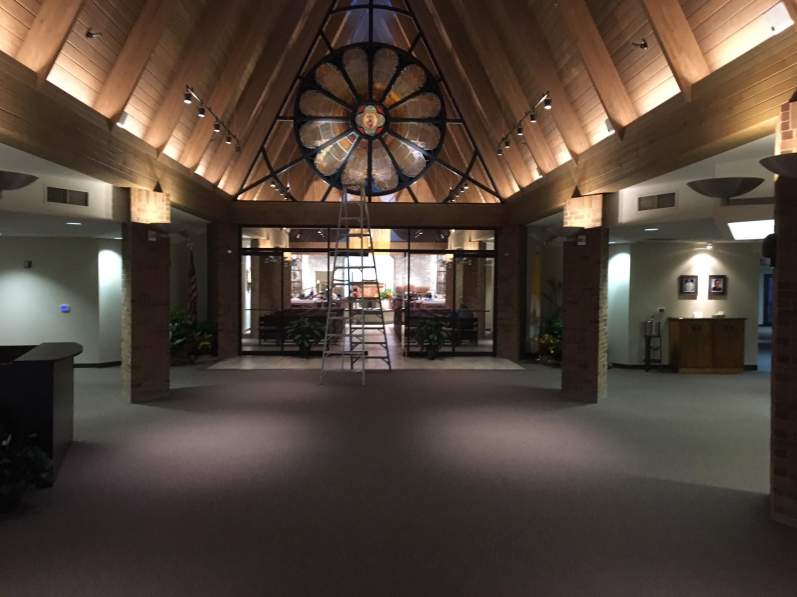 AFTER: By adding spread lenses and re-aiming the trackheads lighting the floor, and focusing a trackhead on each of the vertical columns, the space appears brighter, more
uniform, and welcoming to worshipers. The client was surprised and delighted at the result. 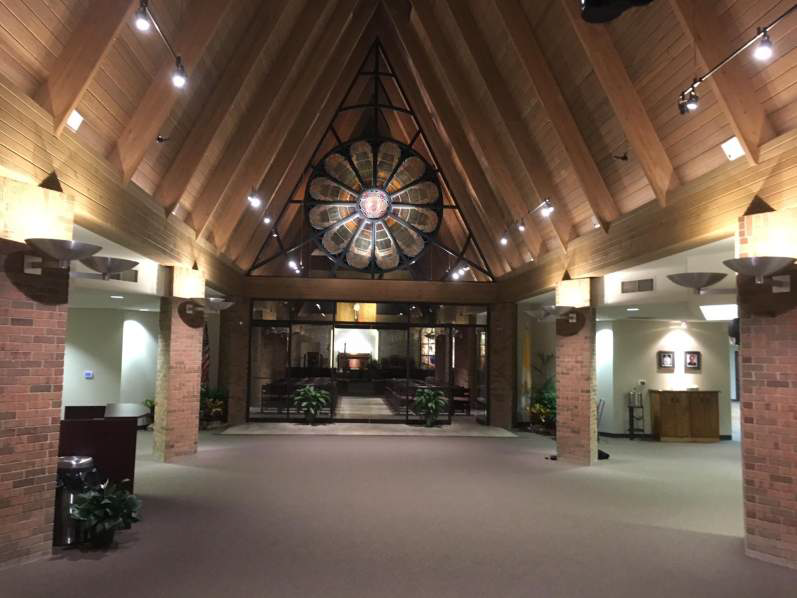 BEFORE: The statue is visible but the texture and detail in the statue are not rendered well.

AFTER: The lighting has been focused to the statue to give more expression to the details in the sculpture. Additionally, the statue is brighter which helps it stand out on the dresser. 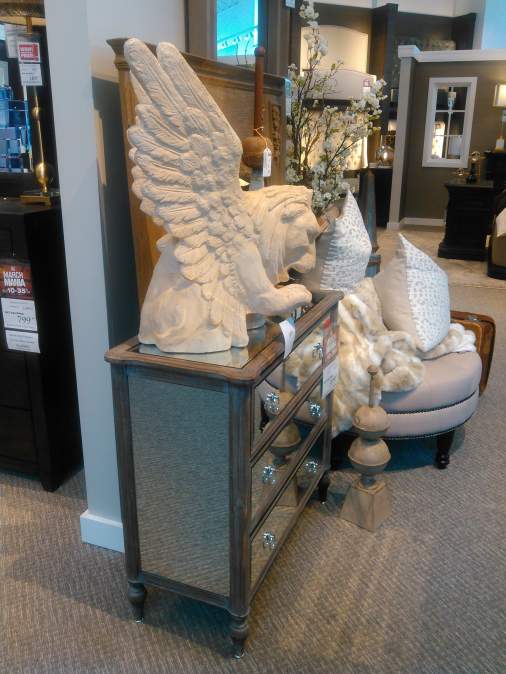 BEFORE: The statue to the left of the couch is not visible, especially with the window behind it. 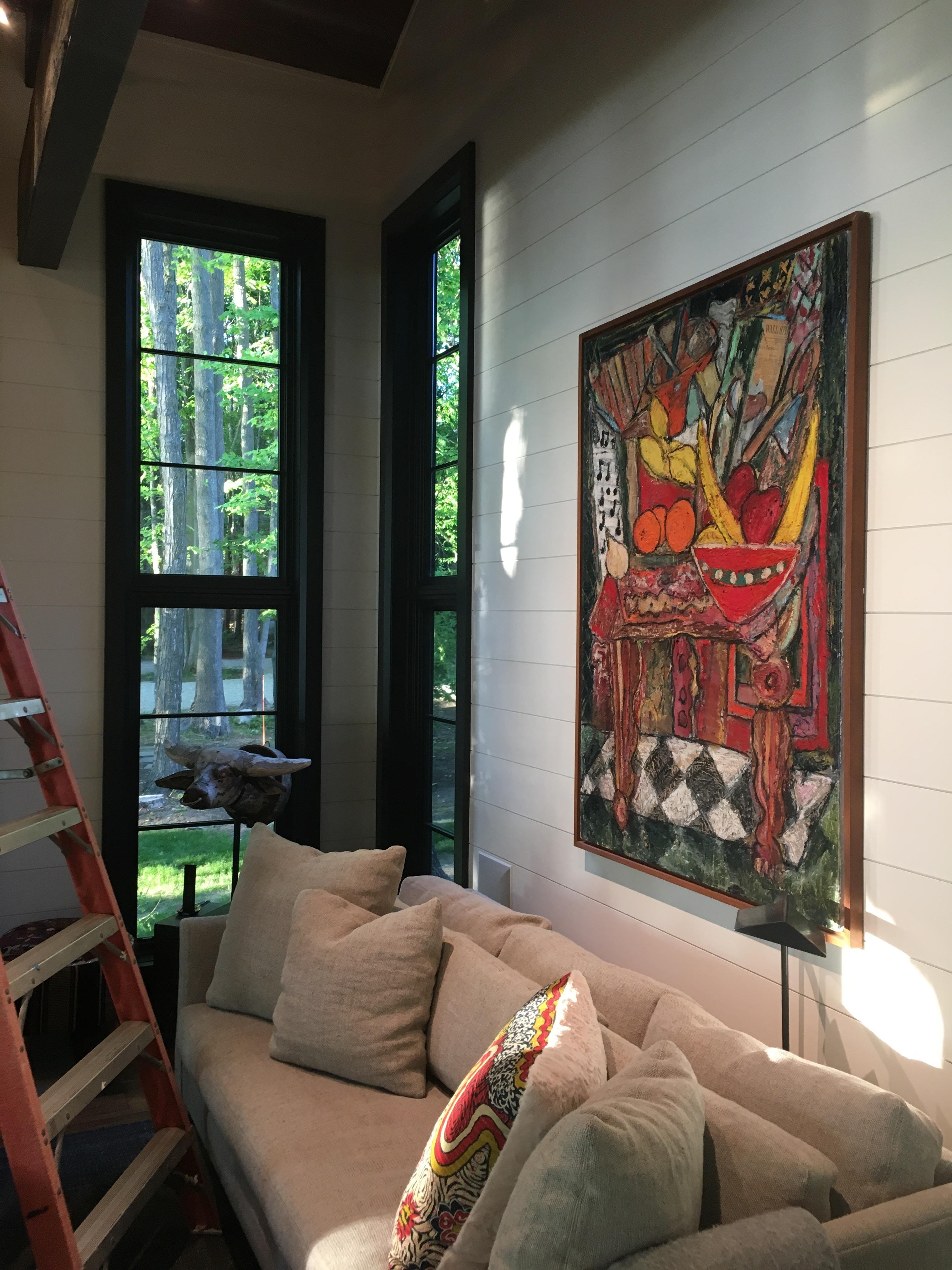 AFTER: With an accent light added to the statue, it stands out in front of the window.

BEFORE: The lighting on the display is very uneven. There are overly bright areas as well as dark shadowy areas. 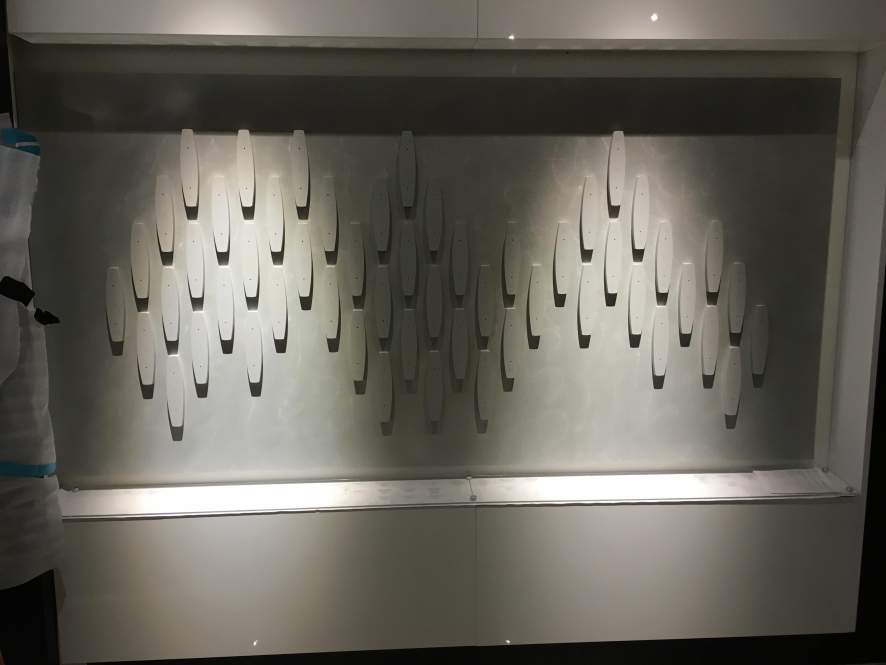 AFTER: With the lighting refocused and spread lenses added, the harsh scallops are gone and the display is uniformly illuminated. 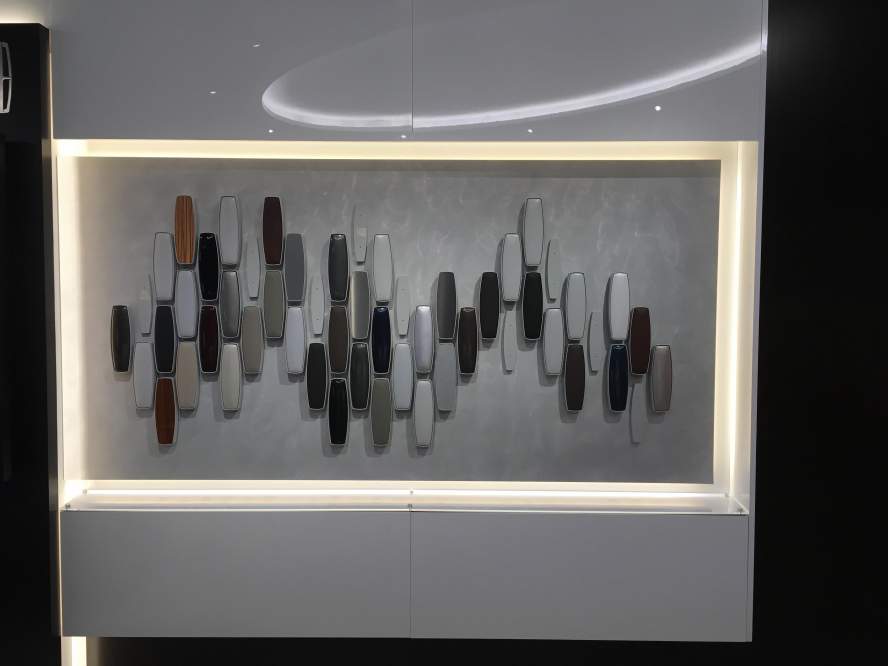 BEFORE: The tail light and back corner of the Lincoln is muted and uninteresting. 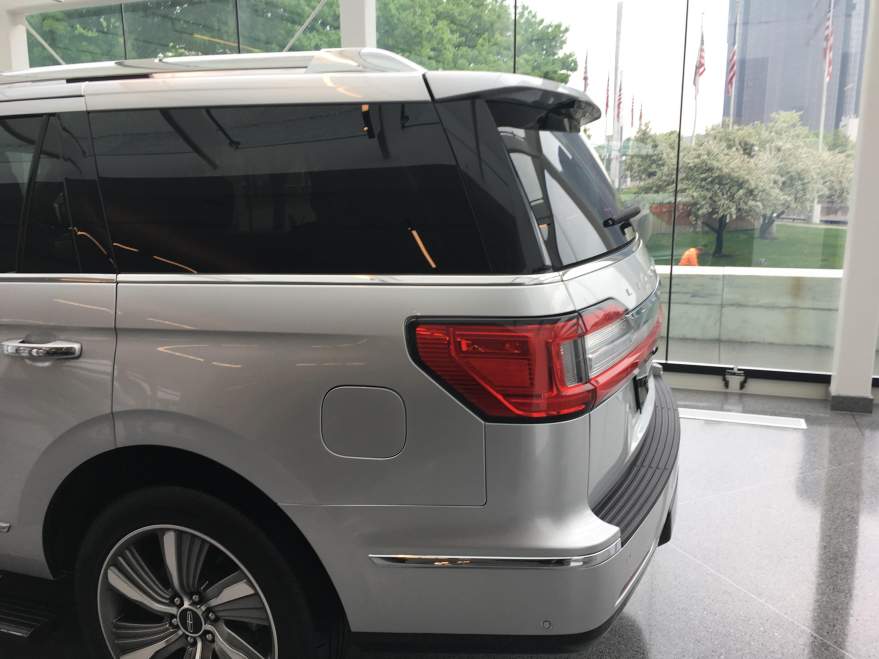 AFTER: By focusing an accent light on the tail light, the red glass appears to glow and the back corner pops.

BEFORE: The lighting at the base and top of the building is harsh to the point of washing out the architecture. It overpowers the lighting on the rest of the facade. 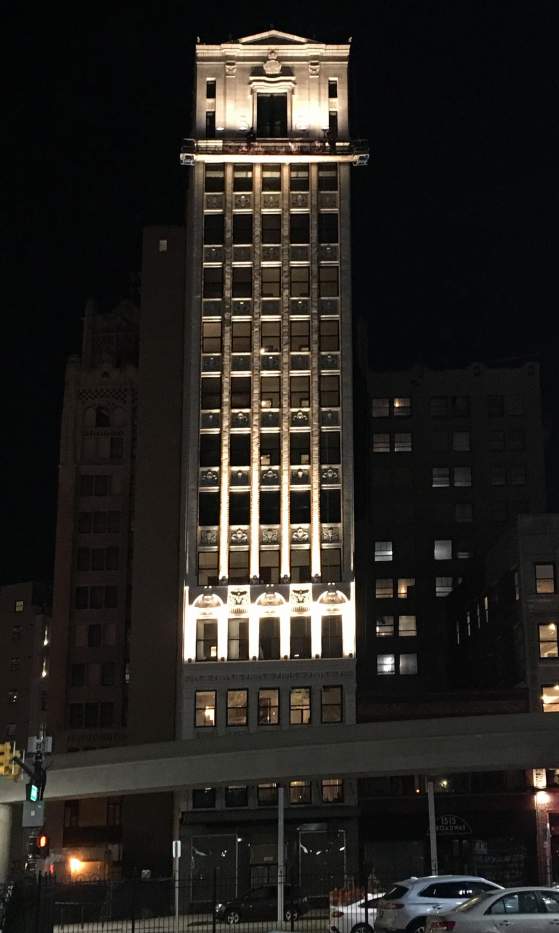 AFTER: The lighting is much more even along the whole facade, and celebrates the the architecture without washing it out. 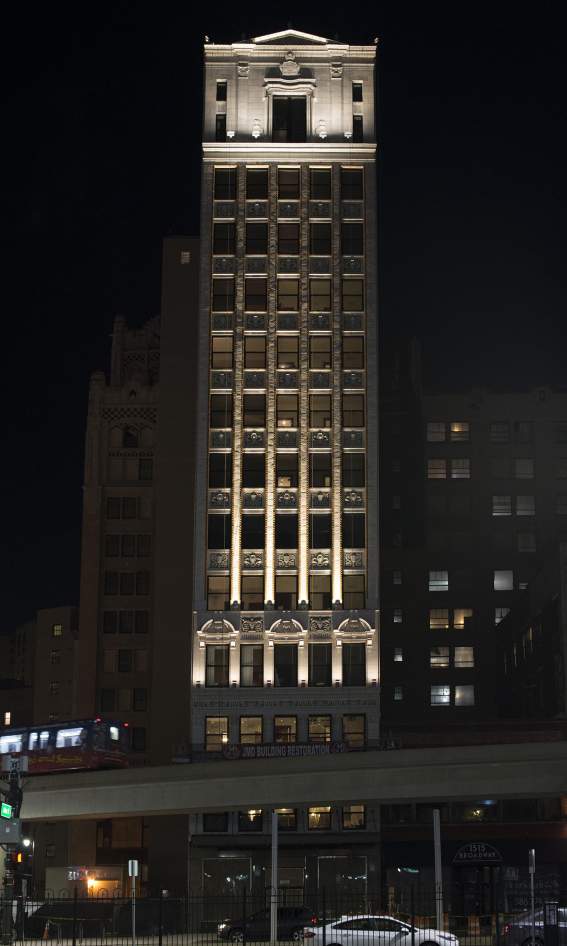 To learn more about our lighting design team at Illuminart and the cost and energy-saving solutions we offer, go to: https://www.peterbassoassociates.com/illuminart

These Stories on Architectural Lighting