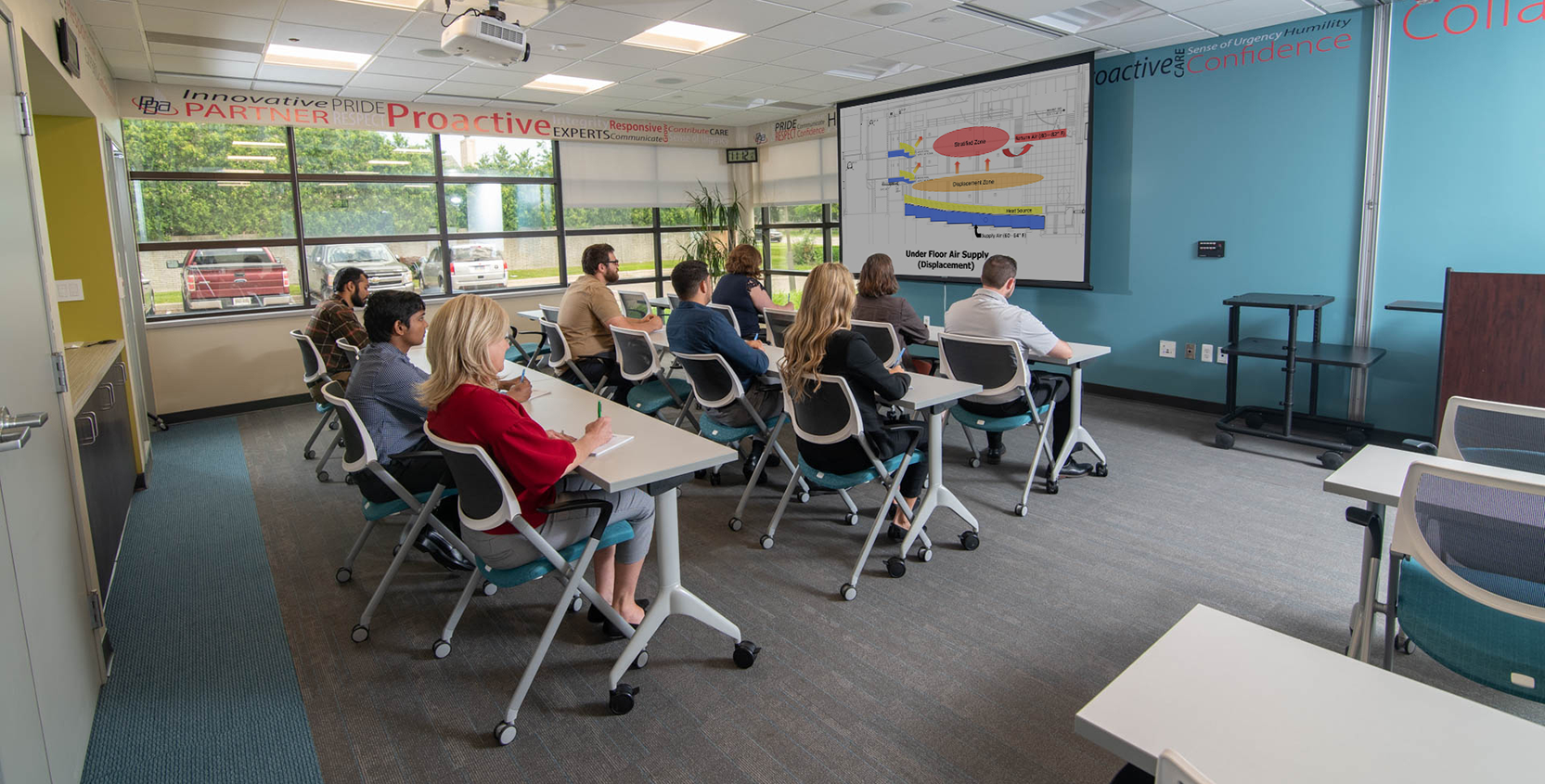 Wondering What the Buzz is About? Find Out Why ESOP Organizations Are on the Rise

October is National Employee Stock Ownership Plan (ESOP) Month. As a longtime ESOP organization, PBA proudly reflects on the many benefits it’s incurred over these past few decades of service.

We’d like to encourage others that are interested in this employee-focused retirement program by providing beneficial information on just how an ESOP works and whether or not it’s the right choice for your company.

To begin, an ESOP program offers stable, middle market services. It helps lay the groundwork for creating a true team atmosphere within an organization. Most importantly, everyone benefits from the continued success of the company because employees become Owners of that company and therefore have a lot more to gain from its profitability.

If you’re curious about its benefits and how an ESOP works, here’s a 'Top Ten list of ESOP  Fun Facts' that may help get you started:

For more information on ESOP head to: http://www.esop.org/ or http://www.nceo.org/

To apply for an MEP engineering position at PBA, go to: https://www.peterbassoassociates.com/mep-engineering-positions-available

These Stories on MEP Engineering

The PBA Difference: Benefits of Working for an ESOP Company

The Future of Engineering, Bright for PBA 2022 Class of CO-OP Students