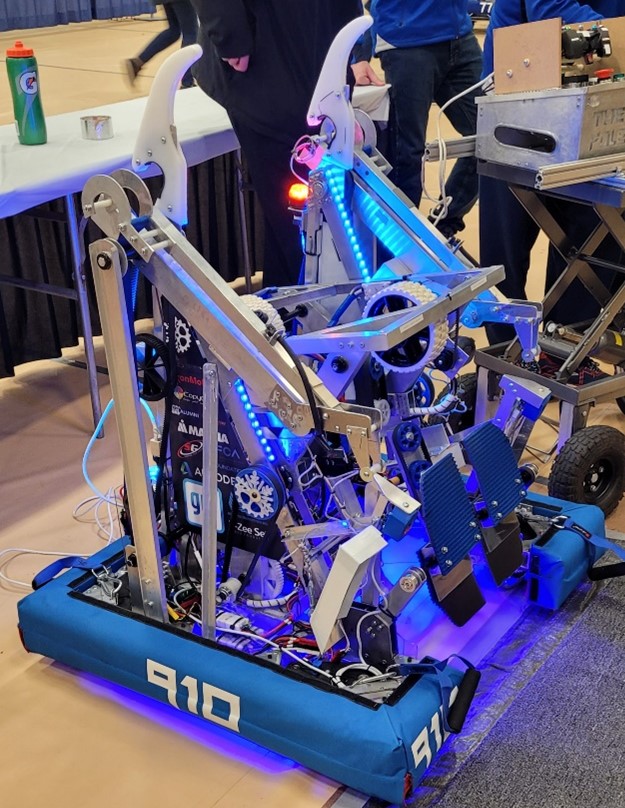 Kickoff for the 2023 FIRST Robotics Competition occurred on January 7th. The game this year is called "Charged Up." Interested participants receive a brief demonstration of the game and its rules as shown in the video presented by HAAS automation.

Students and mentors spent Saturday and Sunday analyzing the game handbook and developing robot and gameplay strategies. Teams must produce a robot to gain entry into the competition and schools are required  to condense their teams to satisfy the 3 vs 3 format. Teams are required to rotate groups of three after every round of the competition.

FIRST is the realization of a strategic initiative to support youth, "For Inspiration and Recognition of Science and Technology." FIRST has grown to 4 levels of competition. Nearly 100,000 students representing 26 countries and nearly 4,000 teams will compete at the high school level this year.

PBA currently sponsors Team 910, The Foley Freeze, from Bishop Foley High School in Madison Heights. PBA is also a former sponsor of Team 217, The 2019 "World Champion" ThunderChickens of Sterling Heights (who are also participants in the Charged Up competition). Eric Graettinger has been an electrical systems mentor on team 910 since 2018 and he takes great pride in his role.

"Being a mentor means being there to help and guide the students, listening to their input, and helping them to plan and implement their designs." - Eric Graettinger, PE LEED AP BD+C, VP 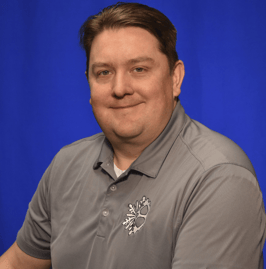 More about the Foley Freeze, Team 910

2023 will be year twenty-one for Team 910's involvement in the FIRST Robotics competition. Their team has been around 50-60 students for the last few years. Typically 15-20 percent of the school's population is on the team, making it the largest sports team at Bishop Foley High School.

There are many opportunities for students to get involved beyond the robot build. Students can try a hand at CAD/Design, photo and video editing, prototyping, and more. The most prestigious award in FIRST is the Impact Award (previously called the Chairman's Award) that recognizes, a student's commitment to community service first and makes their involvement designing and fielding a robot secondary. 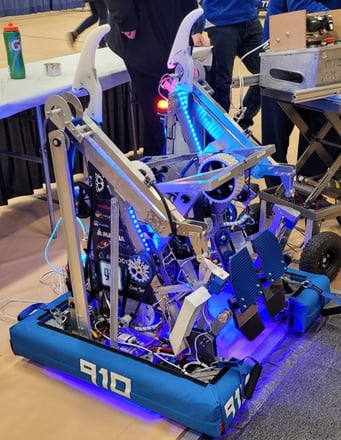 What can students learn from participation in a Robotics Team?

There's a role for almost any student interest on a robotics team. Roles include: electrical design and wiring, CAD design, prototyping, build, programming, drive team, public relations/social media, and outreach. There are opportunities to learn welding, fabrication, programming and work with CNC Routers, 3d printers, and laser cutting equipment (all are available in the robotics shop area).

These Stories on K-12